Rear loader are special for collecting the urban domestic refuse and other compressible refuse. 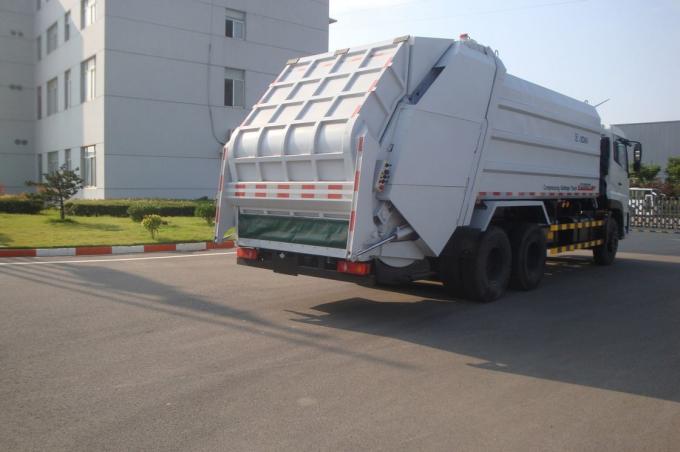