Sider loader refuse equipment are special for collecting the urban domestic refuse and other compressible refuse. One advantage a side loader does have, is the shorter distance the men need to carry the garbage from the curb (and the ability to load the truck from either side). With a stand-up cab, the truck can be a simple one-man curbside operation - an obvious savings in personnel. 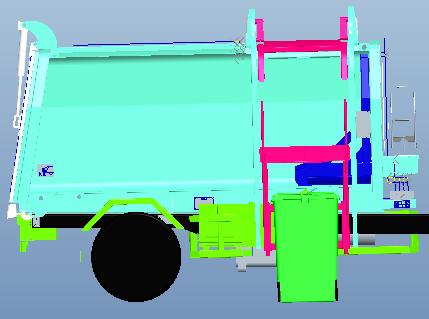 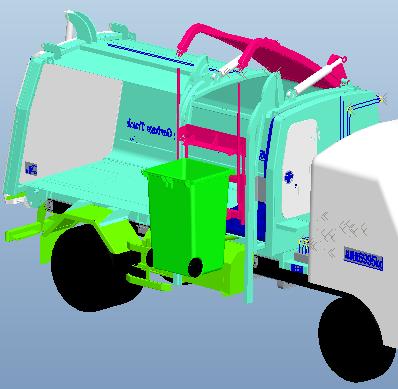 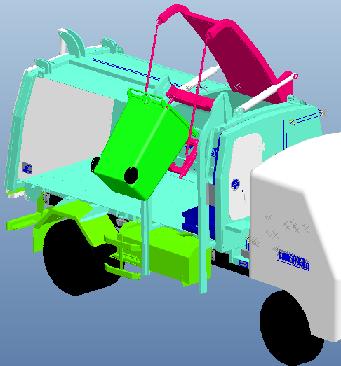 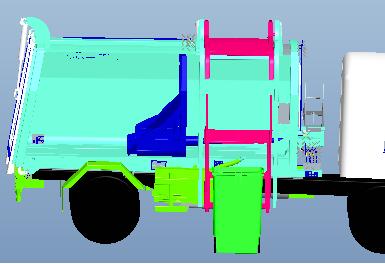